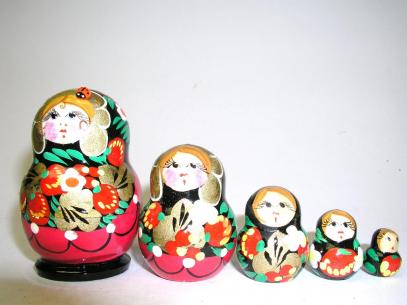 Alice is from the Old French name Aalis, a short form of Adelais, itself a short form of the Germanic name Adalheidis (see ADELAIDE). This name became popular in France and England in the 12th century. It was borne by the heroine of Lewis Carroll's 'Alice's Adventures in Wonderland' (1865) and 'Through the Looking Glass' (1871). However Adelaide is from the French form of the Germanic name Adalheidis, which was composed of the elements adal "noble" and heid "kind, sort, type". It was borne in the 10th century by Saint Adelaide, the wife of the Holy Roman Emperor Otto the Great. The name became common in Britain in the 19th century due to the popularity of the German-born wife of King William IV, for whom the city of Adelaide in Australia was named in 1836.